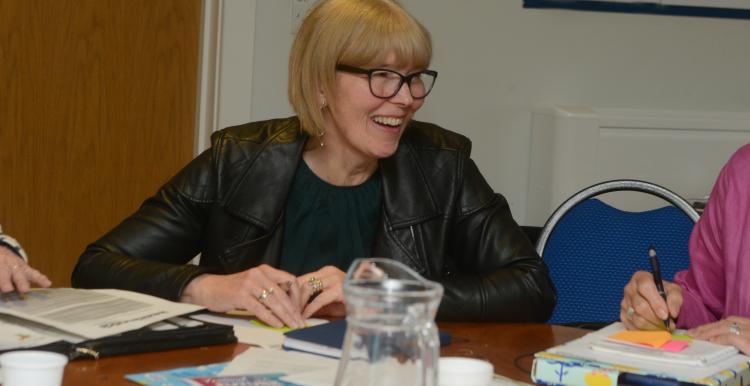 I knew that dementia had been a large part of the work done by Healthwatch Wiltshire over the last few years, and I had taken part in Enter and View visits which had brought me into contact with people living with dementia.

This made me realise that this group really needed to be given an opportunity to speak out about the services they use and need, as do their carers.

I also have a family member with mild dementia, and contrary to popular notions of the disease, he is able to express opinions, make choices and remains fiercely independent in most areas of his daily life. The fact that most of his conversations slip back into his past, or the that he might repeat himself, does not in any way invalidate his present day experiences.

For our project, I visited three groups. Firstly, a general event for people living with dementia in Salisbury, which showcased many activities and initiatives and gave me the opportunity to speak to a wide group of people and hear their experiences.

I also went to a Music for the Mind session which was a really wonderful experience.  I will never forget the transformation that took place around the table that morning.  When everybody was settled, a film was shown of old footage of farming and country life. There was no sound but the singer began to sing old folk tunes and popular songs to accompany the footage. Slowly but surely, every single person began to discuss what they could see on the film and reminisced about their experiences and some joined in with the songs they knew.

By the end of the session, the quiet group was positively chatty, and I found out all about the childhood experiences of the man sitting next to me. The session had a positive effect on me too, which I had not anticipated, but I was rather surprised to realise I too knew most of the tunes, which was a rather uncomfortable reminder that my description of myself as middle aged might be stretching the truth!

'He remained absolutely engaged in the whole activity'

The final session I attended was an art group held at a Dementia Centre. I helped a man make and paint a frame to reproduce a piece of work using thread. I was initially daunted when I realised we had to use hammer and nails, but we chatted a little and he got on with the task without much help from me. I was delighted to see this rather withdrawn man instinctively know how to paint and use a hammer and nails. He remained absolutely engaged in the whole activity throughout the session and I hope he enjoyed it as much as I did.

I will never forget the transformation that took place around the table that morning.

Find out more about our work here.

Becoming a volunteer is easy. Get in touch to find out about volunteering opportunities with us. 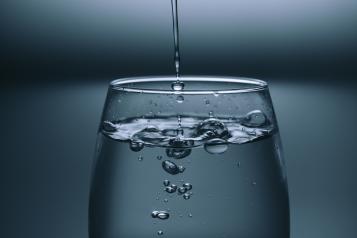 What is monkeypox and who can get a vaccine?
Find out the signs and symptoms of monkeypox, what to do if you think you have it and who is eligible for a vaccine.
8 August 2022
Advice and Information