The findings of a tour which collected more than 2,000 comments from the public have been published in a new Healthwatch Wiltshire report. 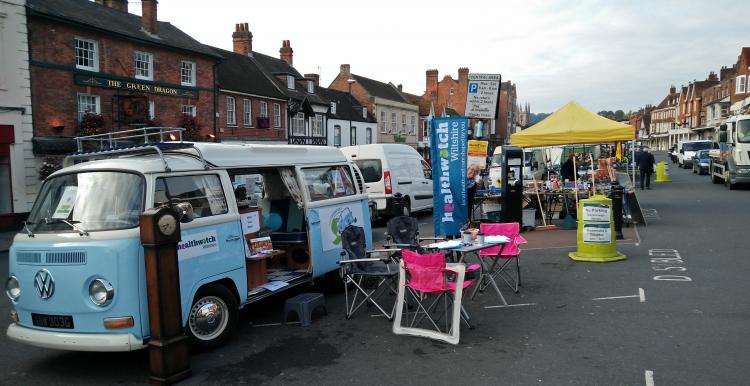 Last summer’s Campervan and Comments Tour saw Healthwatch Wiltshire staff and volunteers travel 400 miles around the county to gather the views and experiences of people of all ages on health and care services.

Taking to the roads in a classic 1969 VW campervan, the team parked up in town centres, supermarkets, schools, clubs and community groups, collecting 2,077 comments during a two-week tour.

What people told us

The majority of comments the Healthwatch team received were about GP services (1,320), with the rest about hospitals (567), social care (74), dentists (41), mental health (38) and pharmacies (15). Twenty-four comments concerned other services, such as NHS 111 and physiotherapy.

“The aim of the tour was to get an overall picture of experiences across Wiltshire and identify common themes. We had a fantastic time chatting to people and would like to thank the hundreds of people we spoke to for taking the time to share their experiences with us.

“While there were some negative comments, it was great to hear that so many people have had a positive experience using health and care services in Wiltshire.

“Our goal now is that these views are used to make a difference to the way services are planned and managed.”

Stacey added: “Since the tour, we have been gathering more detailed feedback on mental health services, which has formed a key part of our work this year.”

Do health and social care services know what you really think?

Share your ideas and experiences and help services hear what works, what doesn’t, and what you want from care in the future. 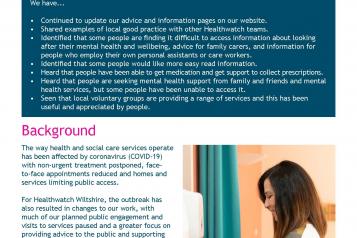 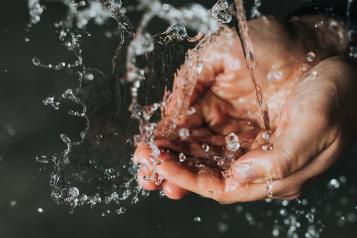 Information on coronavirus
Read the latest advice and information from the Government and Public Health England about the coronavirus.
19 May 2020
Advice and Information 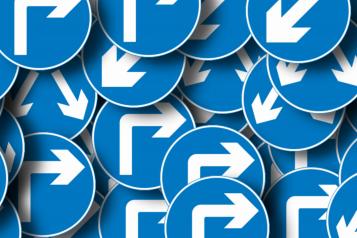 Wiltshire advocacy services
Help and support with the complaints process.
18 May 2020
Advice and Information